Skip to content
Press Enter / Return to begin your search. 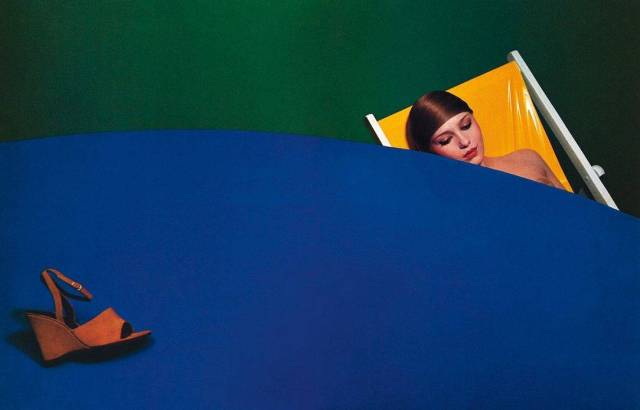 Initially commissioned to photograph a Balenciaga hat, it was only a matter of time before the influential images of Parisian photographer Guy Bourdin were showcased in international fashion bibles. His work with French Vogue, coupled with his intuitive, ground-breaking advertising campaigns for Charles Jourdan shoes, changed the nature of fashion photography; where the initial emphasis on the product was transferred onto the image, and in doing so, a new narrative was established, independent of the product itself.

Rarely seen images of his work, including a selection from his series for the 1980 Pentax Calendar, serve as a fitting tribute to an artist who died 21 years ago in relative obscurity, and is considered to be one of the most influential fashion photographers of the twentieth century.

View all posts by Dawn Daniels